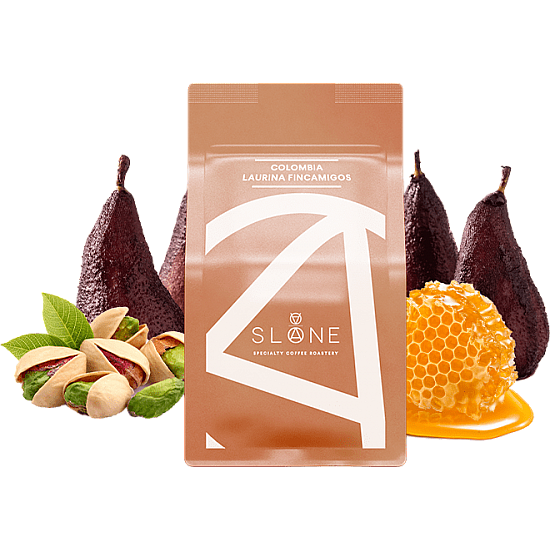 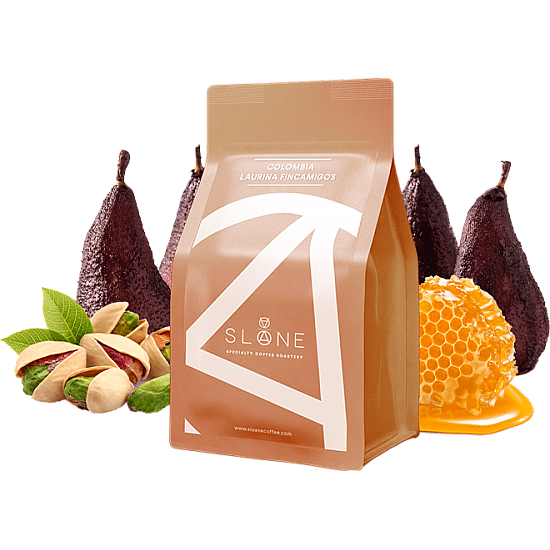 Fincamigos is an experimental farm run by Cafexport. The farm serves as a demo plot where they develop methods for cultivating exotic coffee varieties and explore ways to cultivate coffee in more socially and environmentally sustainable ways. This lot is comprised of the very rare, lowcaffeinated Laurina. At Fincamigos, high quality lots such as this one receive the VIP treatment and are cultivated to help evoke their full potential. In the cup, Laurina displays notes of berries, chocolate and a honey sweetness...but with lower caffeine! This lot is composed of 100% Laurina, a very rare variety that is particularly tricky to cultivate. Laurina is low in caffeine, which means it lacks some of the natural insecticidal properties that benefit other coffee varieties. Its yields are also lower, and it is relatively slow-growing. Nonetheless, its unique flavour profile and lower caffeine content are inspiring a surge of popularity in the specialty coffee world. Cafexport hopes that through their trial on Fincamigos this unusual variety will become more viable for Colombian producers in the future. Cafexport cultivates a range of high quality varieties at Fincamigos. They produced their first Tabi, Geisha and Sudan Rume lots in 2020 and their first Laurina lot in 2021. Fincamigos preserves 4 hectares for forest conservation. They have planted more than 650 native trees and plants. These native species help rejuvenate the ecosystem and create a habitat for the migratory birds that pass through the region each year. Laurina was discovered in the early 1800s, Réunion Island. Also called Bourbon pointu (meaning pointy Bourbon), is extremely close to Bourbon genetically but vastly different in appearance. Its smaller shape and more egg-shaped fruit allow producers to plant Laurina closer together than its Bourbon relatives. For a long time, the Laurina variety was surrounded by mystery. At the time it appeared, only Bourbon trees were cultivated on Réunion Island but Laurina looked so different from other Bourbon trees, it was hard to believe these changes were caused solely by mutation. In the early 2000s, genetic testing demonstrated that Laurina was 99.95% genetically identical to the Bourbon trees on Réunion (Typica and Bourbon share 81.3% of their genes), suggesting that Laurina’s distinct appearance was caused by mutation, not cross breeding with another variety. Laurina is also lower in caffeine than other Arabica varieties, making it a win-win for those looking for a high quality, tasty brew without the jitters.

Hot
DECAF COLOMBIA LA VICTORIA CO2
There are many reasons one might have to look for a decaffeinated coffee, most of them health related. Decaffeinated coffee has a bad reputation but ..
14.06€
Ex Tax:14.06€
Add to Cart
Add to Wish List Compare this Product
Buy Now Question
Quickview 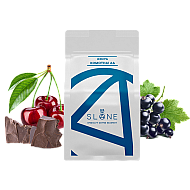